Blockchain Is Here – Are You Ready? 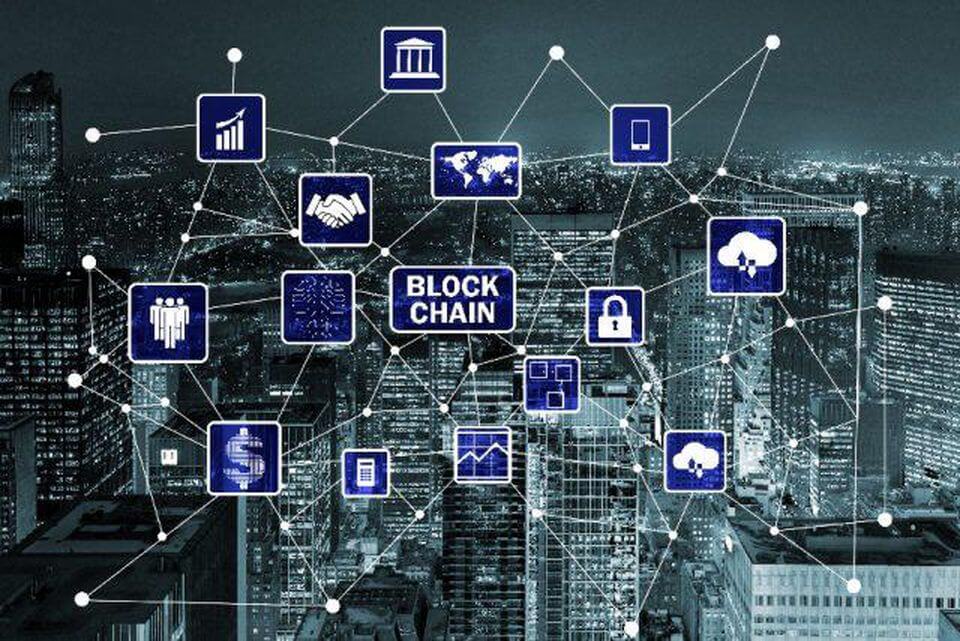 Since the advent of the Digital Age, the number of business model disruptions brought on by new technology has been unprecedented in human history. Legacy paradigms – complete with red-letter rules and legendary success stories – have shifted dangerously for multi-generational industries. Think Kodak. Other examples include email’s impact on fax machines and the letter/parcel delivery industry; Airbnb hindering the hospitality industry without owning any real estate; and don’t ask a cabby about Uber unless you want to hear cursing.

There’s one thing all these disruptions have in common: The most breathtakingly-fast shifts of the past have been on a level that I call “next-step understanding.” Previously, when an innovation disrupted and possibly even surprised us, what we saw happening was next-step understandable. As dramatic as any innovation may have been – personal computer, Internet, e-commerce, social media, etc. – we took it in stride because it was a single unit of variation above where we were operating.

But, now it’s time to buckle up. What’s coming at you won’t be next-step – it will require what I call “quantum-leap understanding.” A quantum leap requires at least two steps – maybe more – at once. Understanding this next disruption won’t be like taking a course in Spanish or French. It will be more like learning Klingon. Almost maddening at first, it will seem like you’re passing through a wormhole into another dimension. Tech writer Adam Greenfield said this: “This is the first technology I’ve encountered that’s difficult for even the most intelligent and highly capable people to understand.”

The quantum-leap disruption I’m talking about will come in the form of crypto-technology known as Blockchain. Its purpose is to identify, record, secure and distribute in digital form something of value – like cryptocurrency or a contract – to a network of distributed ledgers on computers across the Internet.

Quantum Leap Warning: If you’re about to go off the grid for the rest of your life, this is a good time to stop reading. But if you’re planning to be in the marketplace for the foreseeable future, gaining an understanding of Blockchain is as optional as not having a website.

Satoshi Nakamoto (the name attributed to Bitcoin’s inventor) wanted to create a peer-to-peer crypto-currency. But to accomplish his goal of making Bitcoin immutable (read: trustable), for reasons you’ll learn later, he created the foundational technology we know today as Blockchain.

While Bitcoin can’t exist without Blockchain, the technology can and is being employed separately from the currency. But Blockchain and the distributed ledger network are completely symbiotic – they require each other to exist. And just as there are many different cryptocurrencies, there are also Blockchain variations. Going forward, I’ll use Blockchain as a term for all variations. Also, I’ll treat Blockchain as a proper noun, as we do the Internet.

Quantum Leap Warning: Beyond cryptocurrency, Blockchain and associated applications will ultimately shift virtually every business paradigm you know and love. Futurist Joel Barker taught us that when a paradigm shifts, everything goes back to zero. Those who don’t make the Blockchain leap as it morphs into marketplace ubiquity will find themselves in the irrelevance lane, holding a shrinking goose egg.

As our digital super-highway system, the Internet is a de facto utility. But in order to make it useful, inventors created World Wide Web tools, including email, HTML, and innumerable other applications. So, when you think of Blockchain’s place in the universe, imagine it as the next utility-type technology platform upon which we’ll mount new applications, and then leverage them over the Internet. But remember, where the Internet was next-step, Blockchain will be quantum leap.

A few examples of how Blockchain will be used as a platform includes delivering and securing cryptocurrencies; to establish and fulfill contracts, from tiny consumer purchases to global trade agreements; to authenticate ownership of things like your car, house and investment portfolio; to pay – or receive payment – for work, a book or a song. Today, it’s being used to track the provenance of your Romaine lettuce.

Here’s some Blockchain chronological perspective. Commercial/public use of the Internet happened between 1991-1993. Even if you were around during that period, you probably didn’t become fully “online” functional until later in the decade. I mark where we are today with the introduction and adoption of Blockchain as the Internet-equivalent of 1995. That was the year after Amazon was founded and at least two before you heard of it.

By definition, a “killer app” is at once handy and disruptive. And as handy and disruptive as the mother-of-all killer apps, the Internet, has been, Blockchain will be quantum-leap disruptive for everyone, but handy only for those who make the quantum leap. In most cases, it took a decade or more for the Internet to have a dramatic and ubiquitous impact. I wouldn’t count on having that long to respond to be fluent in the language of Blockchain.

Quantum Leap Warning: In three or five years, where will you and your business model be found along Blockchain’s handy/disruptive continuum?

Write this on a rock … You’re not late to Blockchain, but you’re about to be. Remember my warning about quantum leap understanding? This time really is different. Buckle up.

This article was written by Jim Blasingame and published on Forbes.com.